Shower trays aren’t exactly the most elegant of products for your bathroom, they are there to serve a purpose. Choosing a shower tray is therefore something which is not typically given that much consideration, you simply find the size that fits your bathroom and choose that one. However, with shower trays now available in many different styles at Talce  and materials, this selection process should be more considered. 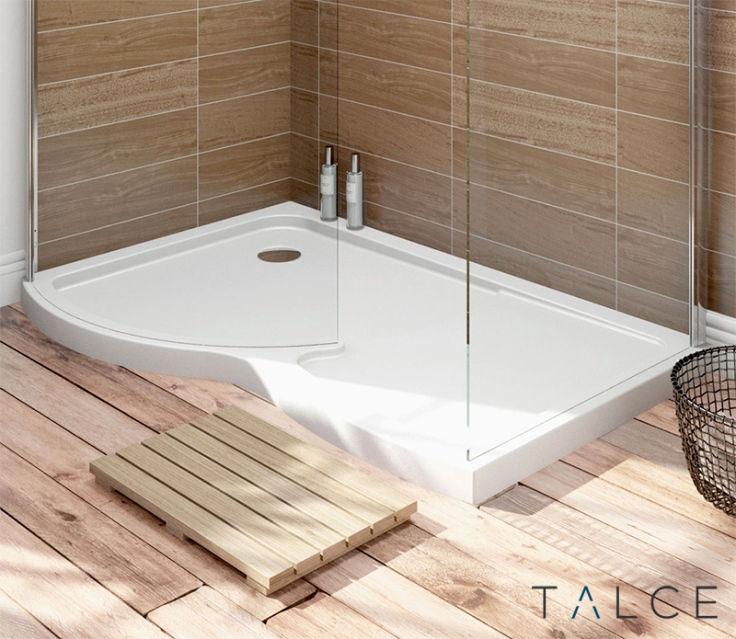 The final decision that needs to be made when choosing between different shower trays is the height of the shower tray.

Standard shower trays come in standard heights but can be more difficult to plumb in if space is limited. However, Better Bathrooms’ offers easy plumb shower trays which have height adjustable legs on the underneath of the shower trays, raising them up off the ground, which makes plumbing the tray that much easier.